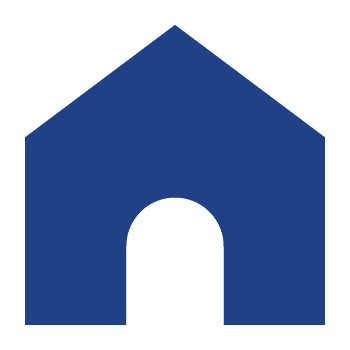 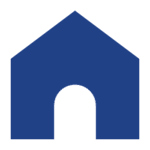 As a whole, the Bay of Plenty is holding strong against the winds of economic uncertainty, with the region’s GDP growing faster than the national average in the 12 months to June 2022.

High export prices and strong consumer spending have supported workforce growth, however, it is clear households and investors are being more cautious with big-ticket purchases.

Infometrics’ provisional estimates in its June Quarterly Economic Monitor suggest Bay of Plenty’s GDP grew 1.6 per cent in the year to June, compared to national GDP growth of 0.9 per cent.

Consumer spending has remained strong, up 2.8 per cent, which Infometrics has noted is particularly high in the context of national consumer spending, which hasn’t shown growth in the same period.

According to Infometrics’ analysis, one driver of the region’s strong consumer spending has been the tight labour market, evidenced by employment growth of 4 per cent and the unemployment rate getting down to 3.9 per cent.

While consumer spending has remained up over the past year, Bay of Plenty whānau have exercised more caution when purchasing big items, such as homes or cars.

This has been highlighted by a dip in car registrations (7.3 per cent) and a significant drop in house sales (28 per cent).

The wariness in the region’s housing market is also filtering through to building consents, with residential consents down 4.5 per cent in the year to June.

Similarly, non-residential consents have also fallen, with consent values down 9.4 per cent to $498 million for the same period.

Infometrics says that nationwide, the New Zealand economy is walking a tightrope between weak confidence, high inflation, higher interest rates, a tight labour market, and ongoing supply chain disruptions on one side, and the border reopening and a rebound from Red traffic light settings and the Omicron peak on the other.

Meanwhile, high commodity prices have contributed to significant growth in the forecast dairy pay-out for the 2021/22 season, up $178 million from the 2020/21 season, to total $1.1 billion.

Agriculture comprised 9.6 per cent of the region’s production in the March 2021 year, so a highly productive agricultural sector is a vital contributor to Bay of Plenty’s high level of economic activity. 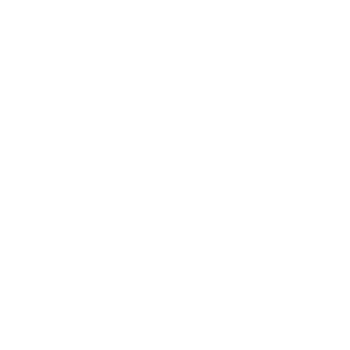 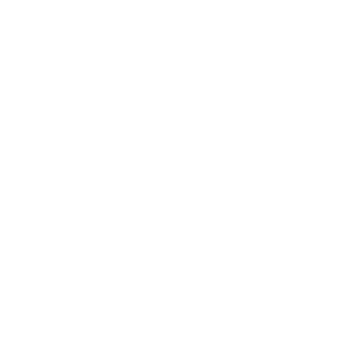